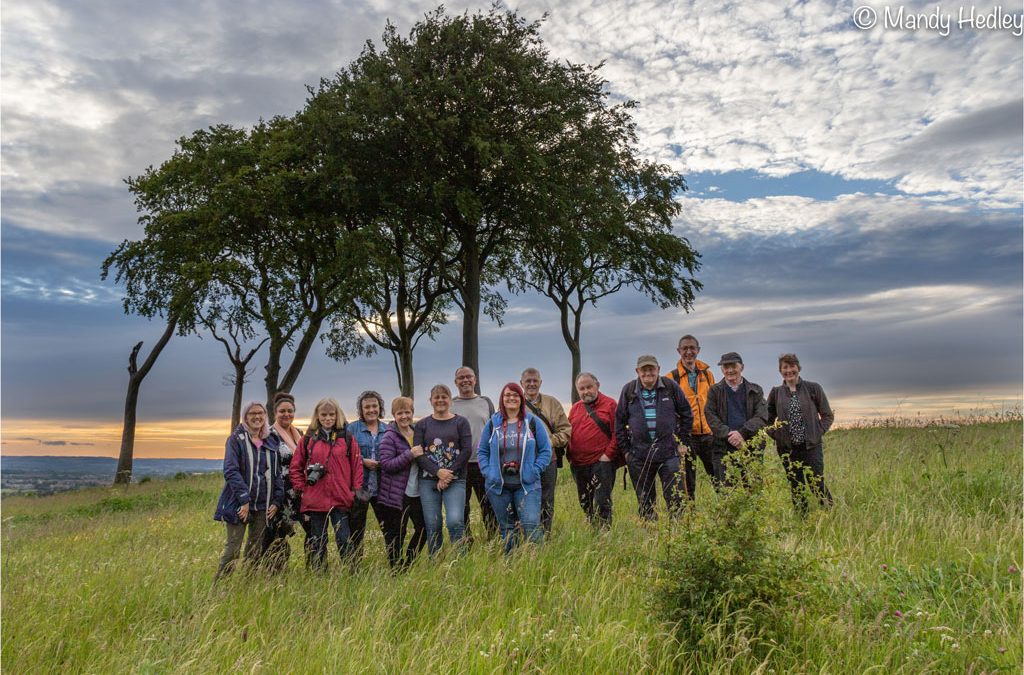 This weeks outing took us to the Seven Sisters at Copt Hill.

Copt Hill Seven Sisters is an example of a round barrow which has already provided evidence of a large number of burials and of Neolithic origins. The seven sisters refers to the circle of trees at the top of the hill, which have now reduced in number to six.