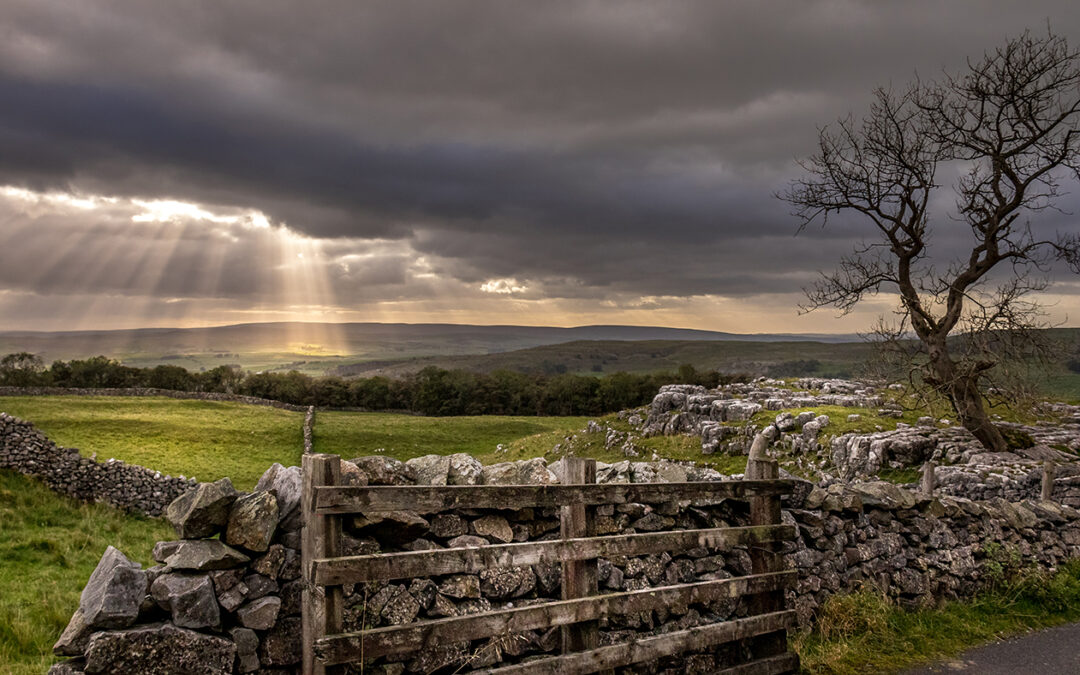 Our ten images (with scores) were… 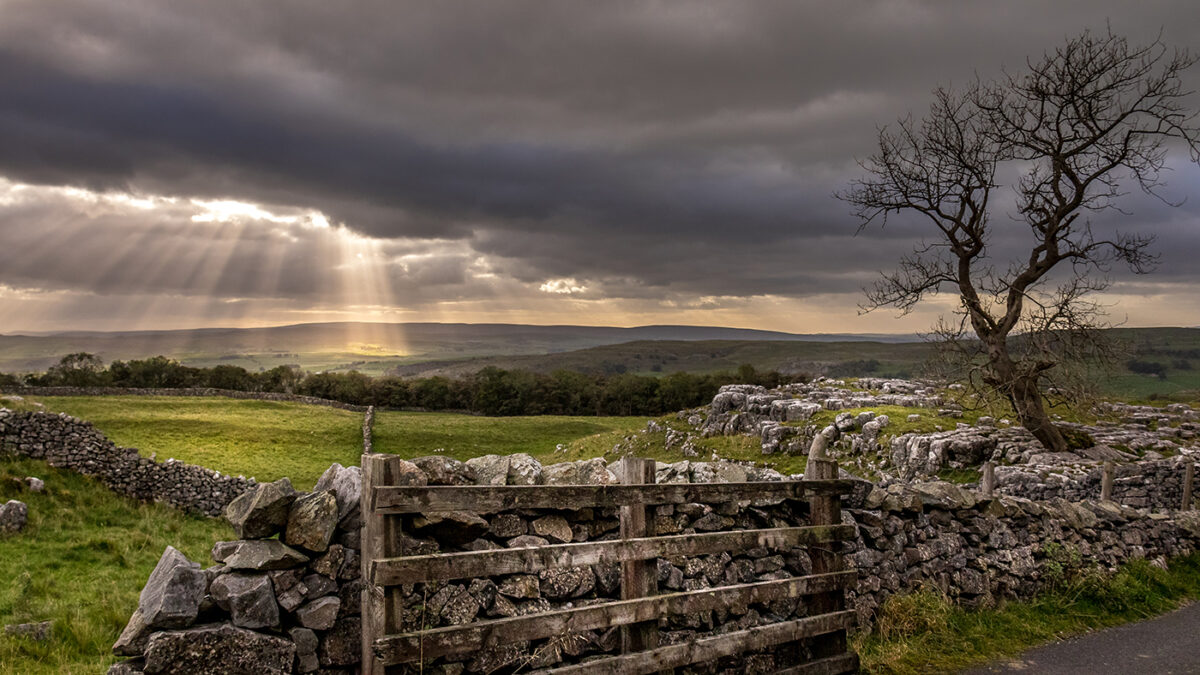 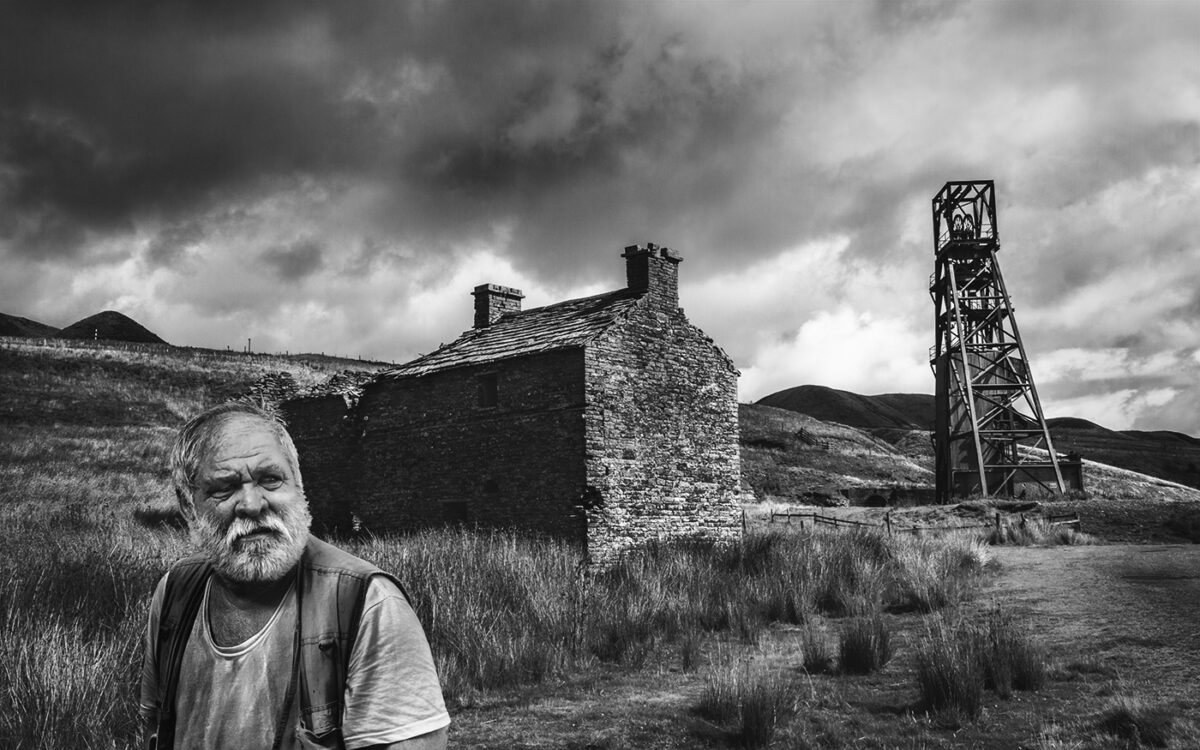 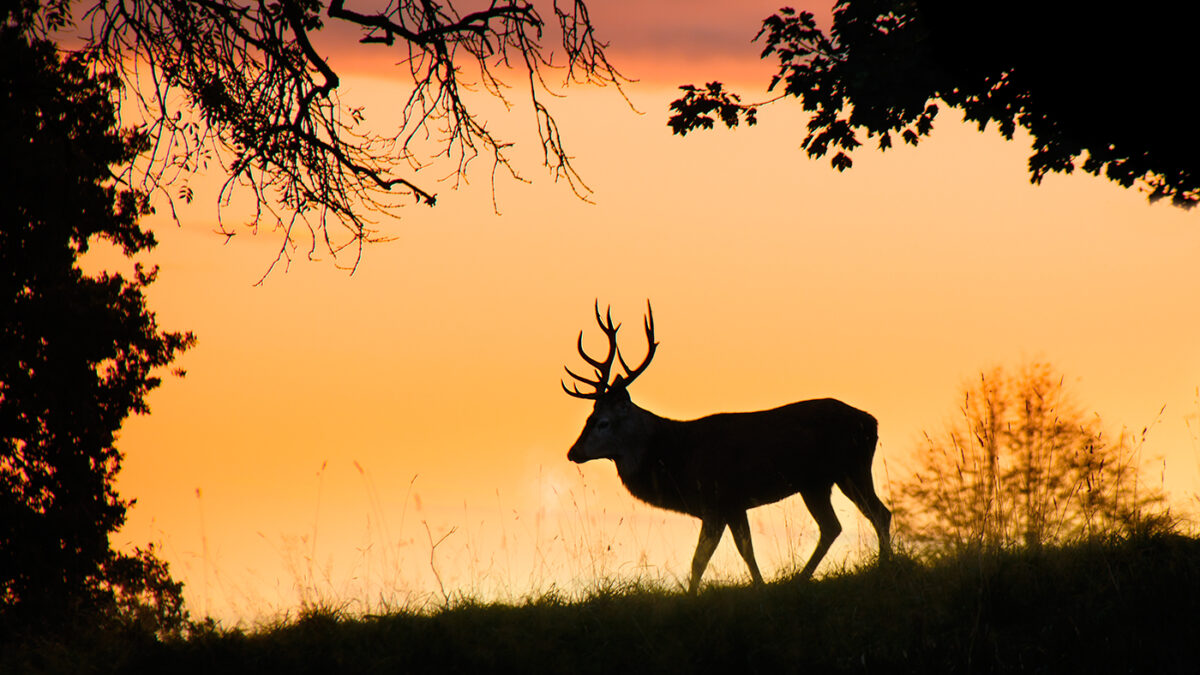 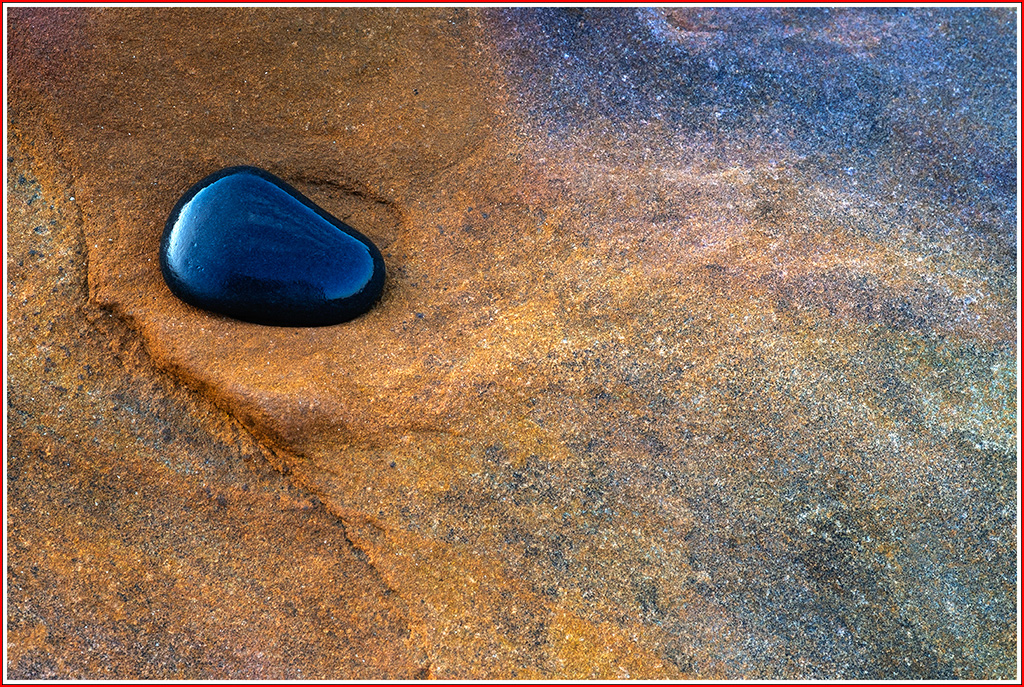 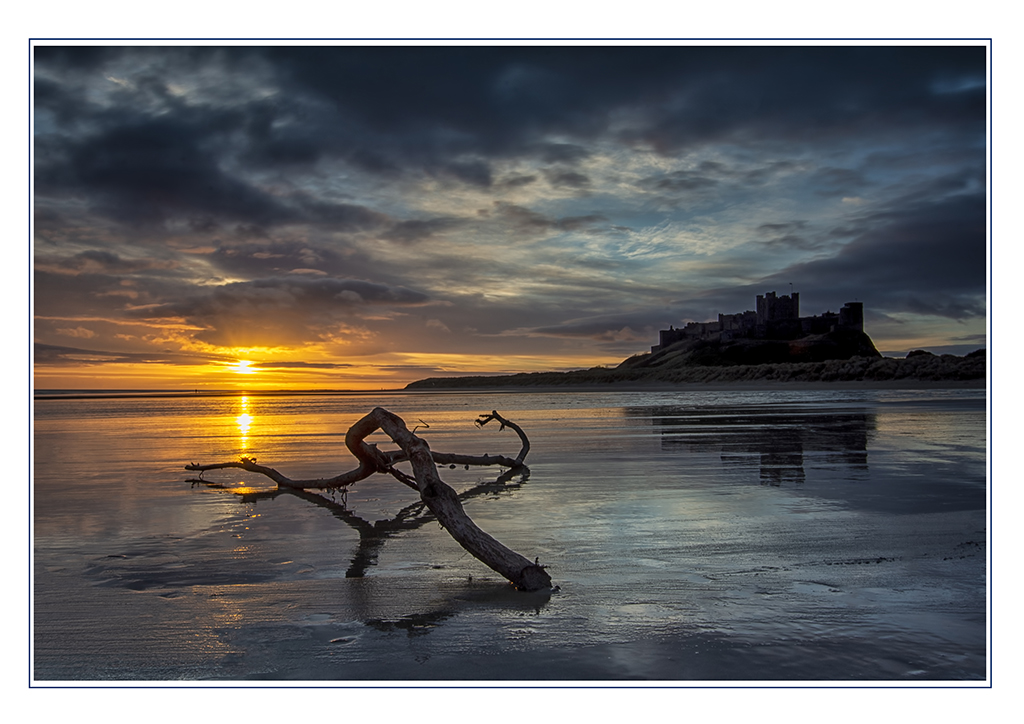 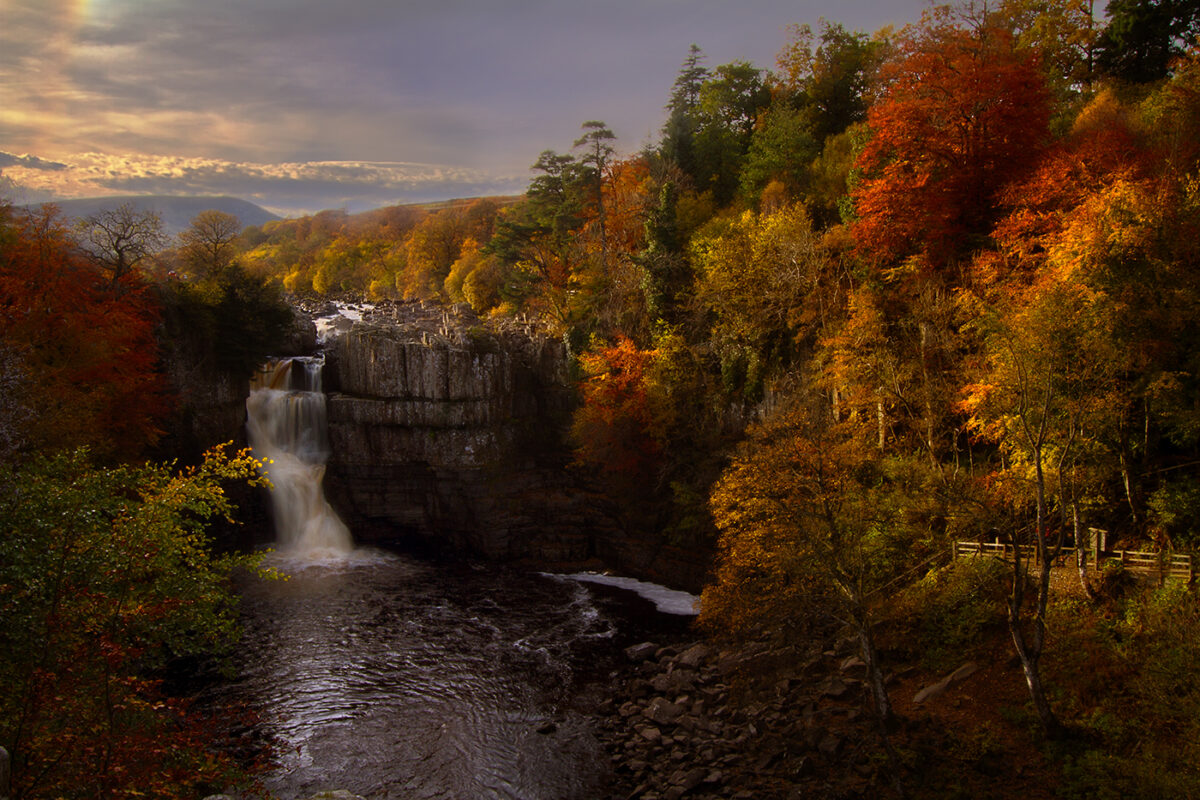 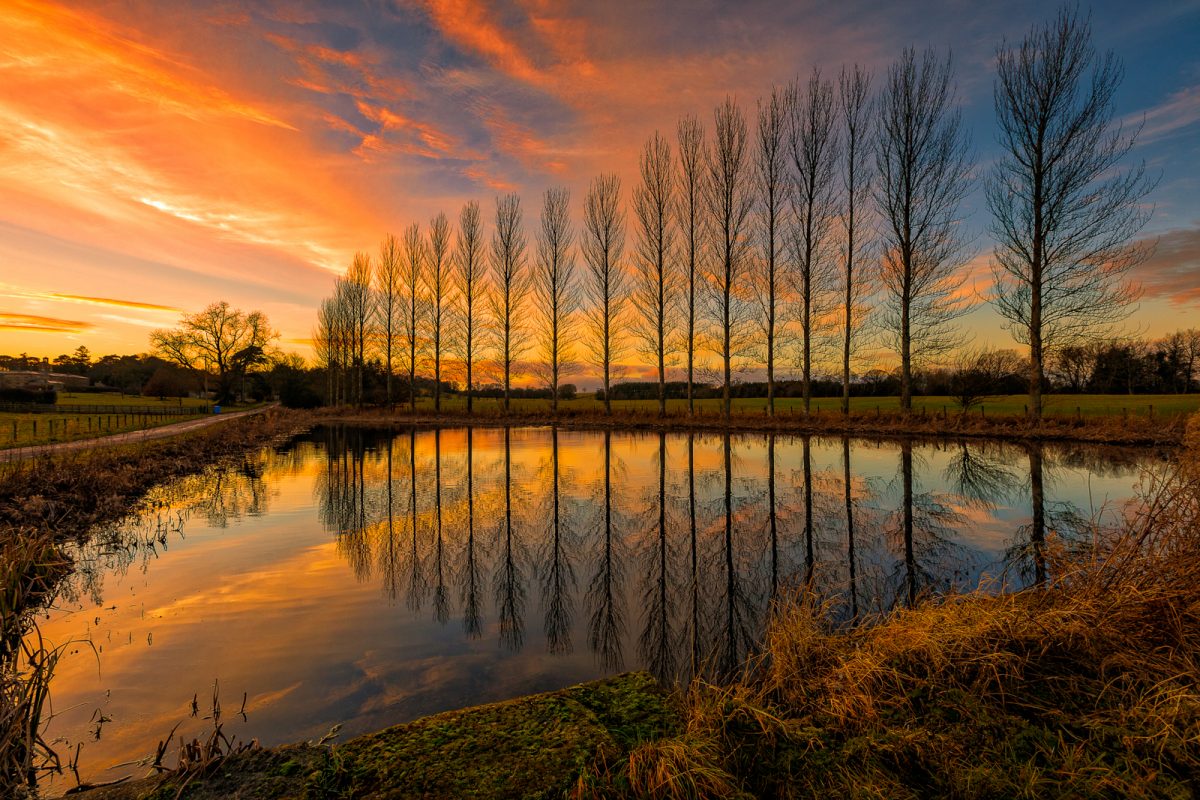 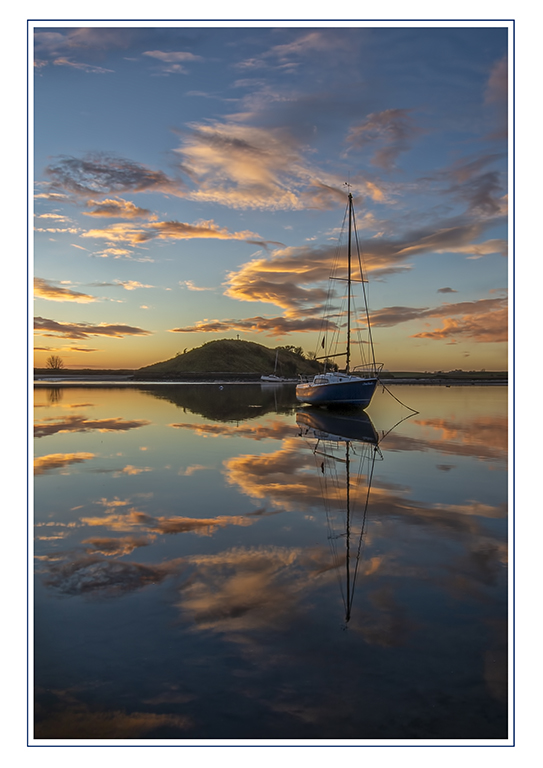 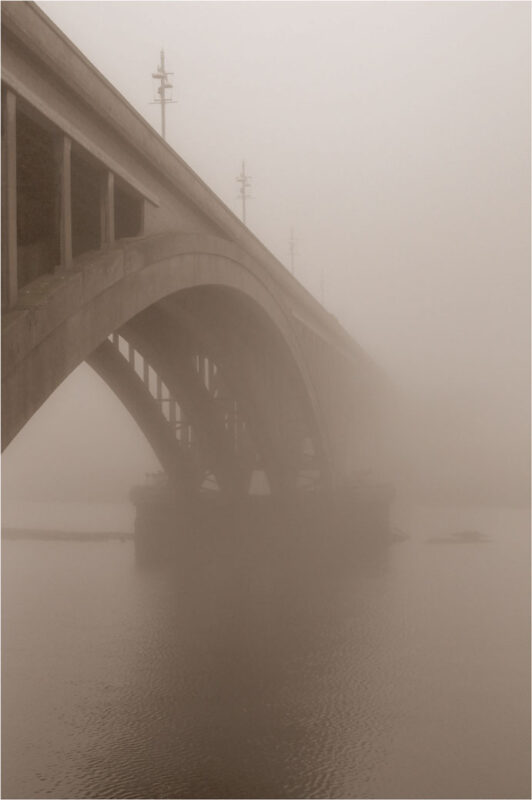 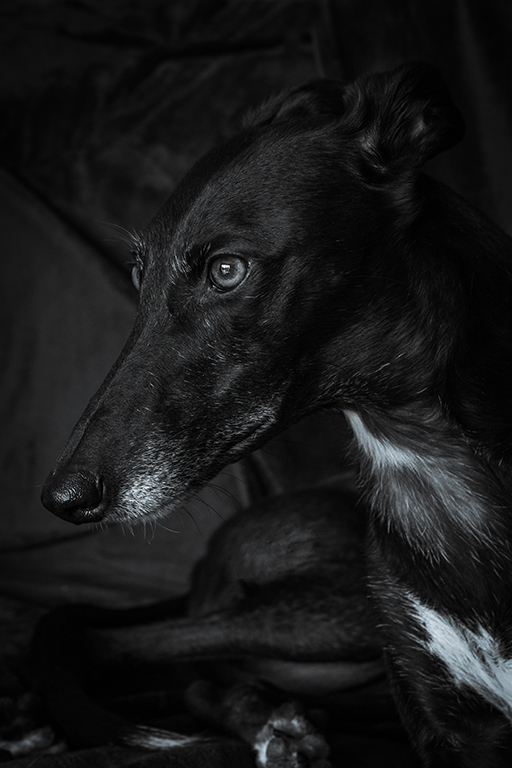 Best Image was by Leo Douglas of Gateshead CC

It was a strange evening hosted by Gatehead CC – it was the first competition presented via ZOOM, certainly it was a first for me and I’d bet quite a few others.

The Judge was Dave Philips for somewhere down darkest Hartlepool, but I guess some folk have to live there! A total of 61 from the six participating clubs logged in to watch the presentation.

It took a while to get going as it was also new for Glen of the host club, but once it did all was fine. At the halfway mark there was a handy intermission, I was waiting for a Kia-ora but arrived! The show got going once more and soon we were at the final image.

Dave had selected 3 images with 30 marks:

I did miss the chatter at the end and a chance to catch up, Christmas mince pies & cup tea – and of course there was no raffle – well thats that’s COVID-19 for you.

We should thank Glen Lawson from Gateshead CC, for making it work, and Dave Phillips for the adjudications, and our own Jacqui and John for pulling it all together.

And every one of us who submitted their images for selection.