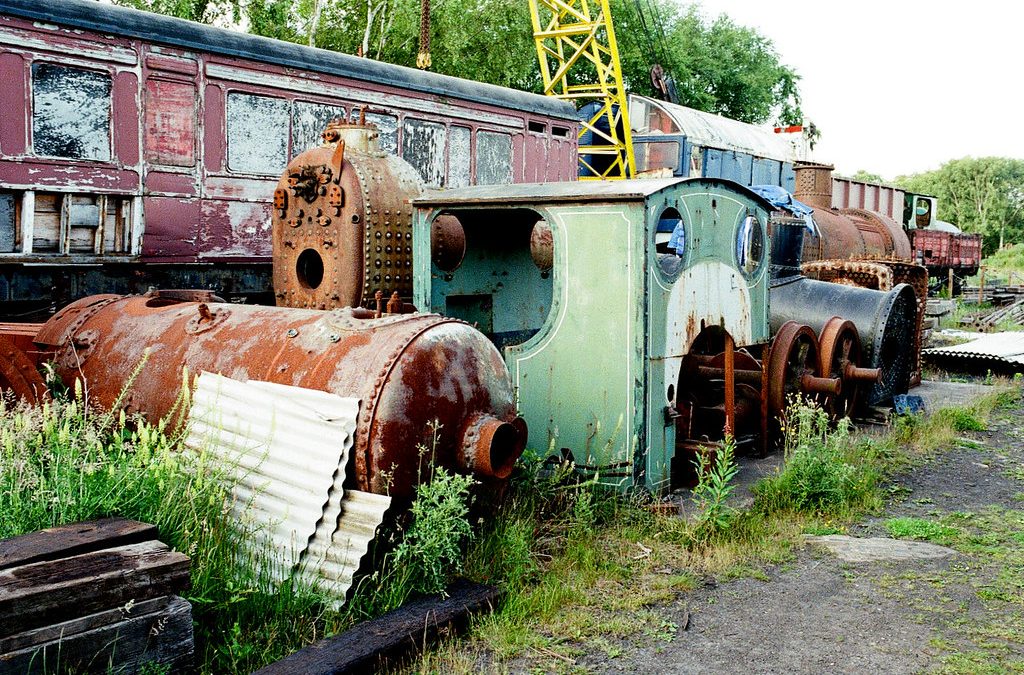 The Tanfield Waggonway was built in around 1720 to transport coal from the inland collieries of County Durham, to the staithson the River Tyne at Redheugh.

From here the coal was transported in keels downriver to South Shields, then transferred to colliers for the voyage down the North Sea coast to south east England. Many older shorter coal waggonways existed to the north of the present heritage line, in the Whickham & Lobley Hill areas, but the Tanfield Waggonway was a much longer route and was in continuous use until final closure in 1964. 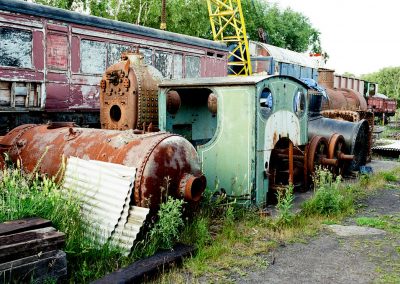 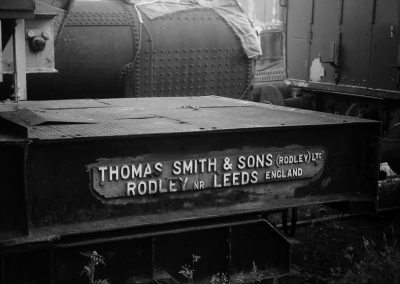 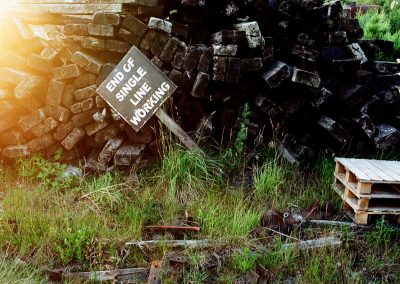 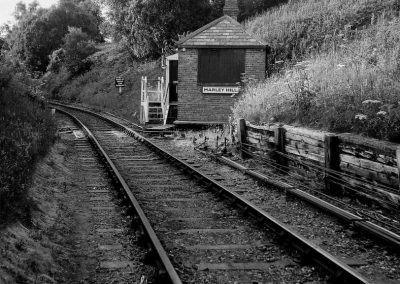 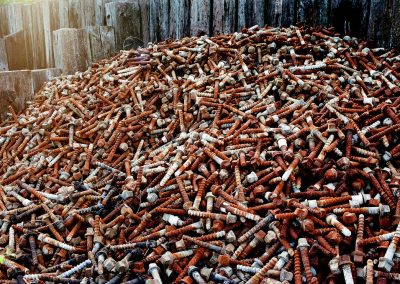 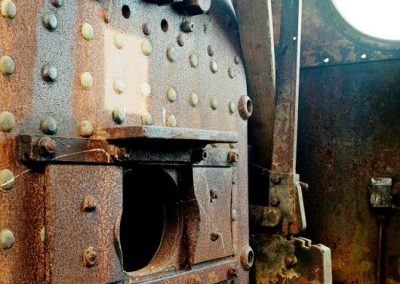 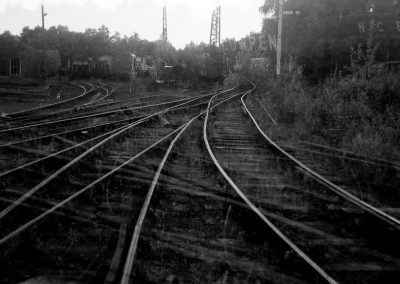 Today the Tanfield Railway works with it’s many volunteers to preserve the railway line and the various engines, carriages and railway items that it has acquired over the years. This makes it a great place for photography, and as it’s only a few miles from the club it was a perfect spot for one of our photography evenings.