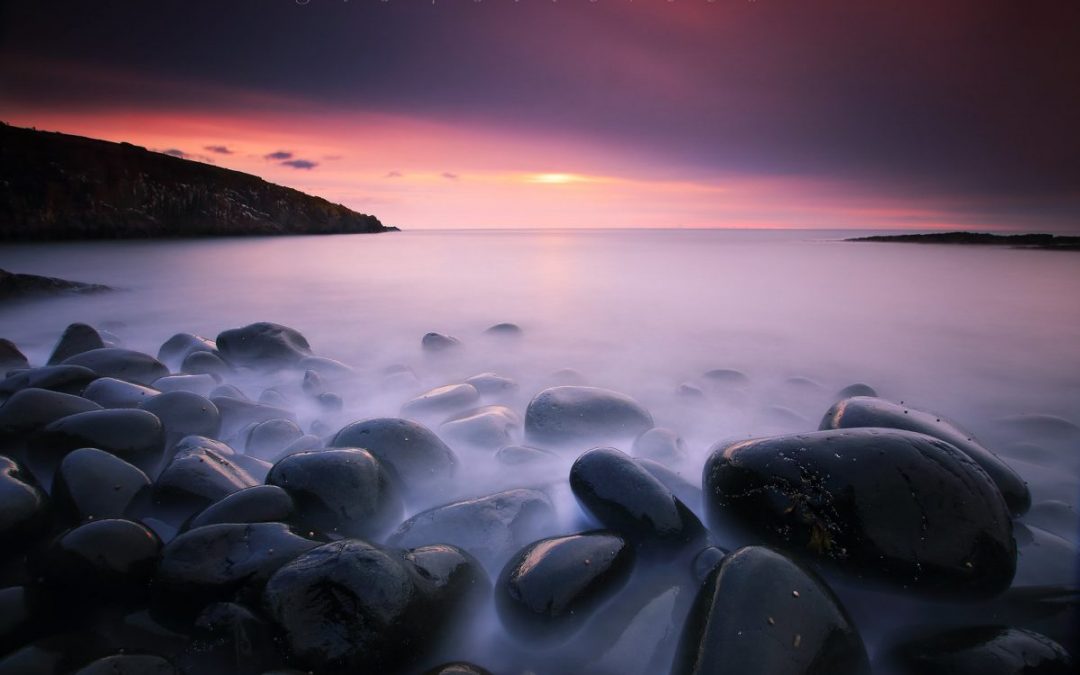 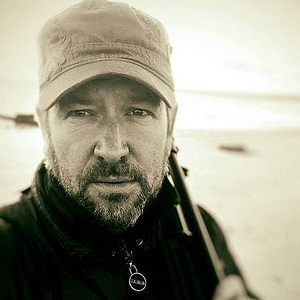 It was also the first time our guest, Stu Patterson had visited WCC & the first time he given a photographers talk. Stu told me before hand that he was real nervous and I allayed his fears by letting him know he had need be nervous.

And of course he didn’t, the talk went real well and Stu give some nice insights into how he works to produce those fine coastal portraits of the North East and how he tries to find that elusive image that has not be made before – which is very difficult especially on our coast.

I think it was very safe to say that everyone thoroughly enjoyed his talk including the guest members who came to enjoy Stu’s talk. I believe on the way home he was asked to give a talk later in the year at West Moor Camera Club!